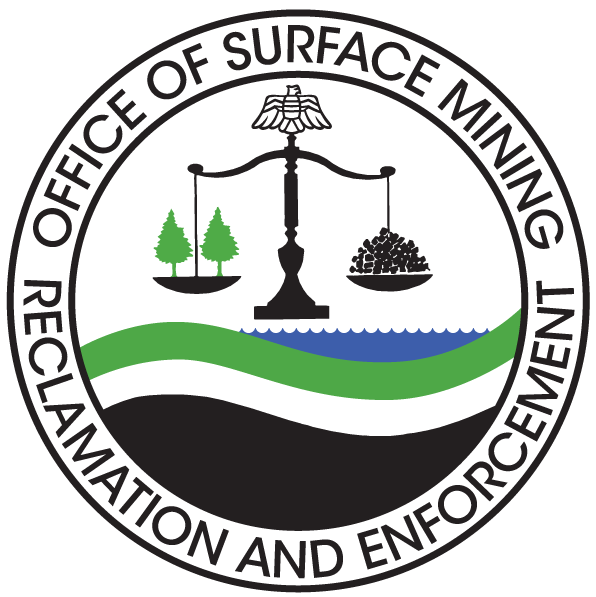 The Appalachian Regional Reforestation Initiative (ARRI) is a coalition of groups, including citizens, the coal industry, and government dedicated to restoring forests on coal mined lands in the Eastern United States.