To Protect, Enforce, and Bring About Change 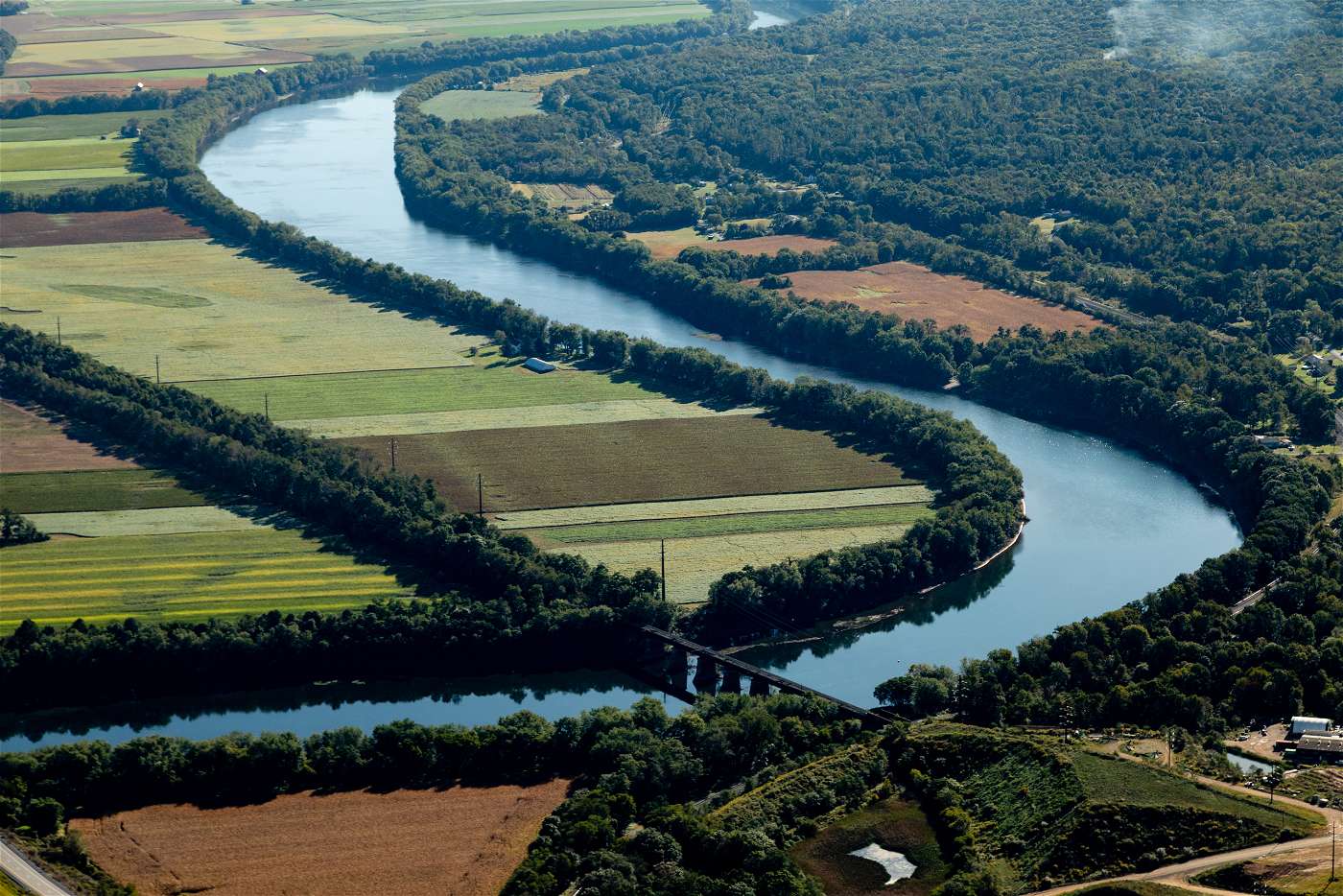 The Pennsylvania General Assembly is in year two of the two-year session, which started in January 2021. The Republicans hold a majority in the Senate and House, but not enough to override a veto by the governor. Governor Wolf is in the final year of his second term and Pennsylvanians will choose a new governor in the November election.

Support from legislators at all levels is vital to planting 10 million trees.  Building upon our success pushing for creating the Keystone Tree Fund, the partnership has turned its advocacy energies towards championing for passage of state legislation that would fund programs to reduce pollution from the top 3 sources of stream impairment in the state—agricultural runoff, acid mine drainage, and urban/suburban stormwater—called the Clean Streams Fund.

Pennsylvania has over 50,000 farms across the state.  These family farmers are critical to our culture, economy, and quality of life.  Yet, Pennsylvania is one of the few states in the region without a statewide  agricultural cost-share program that helps farmers design and implement conservation practices, like forested stream buffers and cover crops, that keep farm soils and nutrients on the land instead of in the water.

Our family farmers are the best hope for restoring Pennsylvania’s rivers and streams. Farmers want healthy, productive farms. But too often they can’t do it entirely alone.

CBF has been working alongside the Pennsylvania Farm Bureau, as well as Penn State College of Agricultural Sciences, the State Conservation Commission, and others to draft legislation establishing the Agricultural Conservation Assistance Program (ACAP). This program would provide county conservation districts with additional resources to help farmers design and defer the costs of implementing conservation practices. Levels of support would be based on factors such as the size of the farming community and number of agriculturally impaired streams in each county.

Currently, there are several avenues to establish ACAP. Senate Bill 465, introduced by Senator Gene Yaw (R-23), would create ACAP. And Senate Bill 832 and House Bill 1901 would create ACAP as part of the Clean Streams Fund (CSF), a $250 million comprehensive funding package to address the top sources of stream pollution in the state. In fact, the CSF would dedicate $125 million (50 percent) towards ACAP. The CSF would also invest in reducing the impacts of polluted runoff from urban areas, cleaning up acid mine drainage, restoring abandoned mine land across the state, and helping plant more trees alongside Pennsylvania’s streams and streets.

Thanks to people and partners like you, in 2019, a new was to support planting more trees alongside streams and streets was passed into law. Formally called the Keystone Tree Restricted Account Fund (Keystone Tree Fund), this new program allows state residents to voluntarily donate $3.00 towards tree planting when registering a vehicle or renewing a driver’s license..  Donations support TreeVitalize and Riparian Forest Buffer Grants through the Department of Conservation and Natural Resources.

Request more information by contacting a member of the K10 team 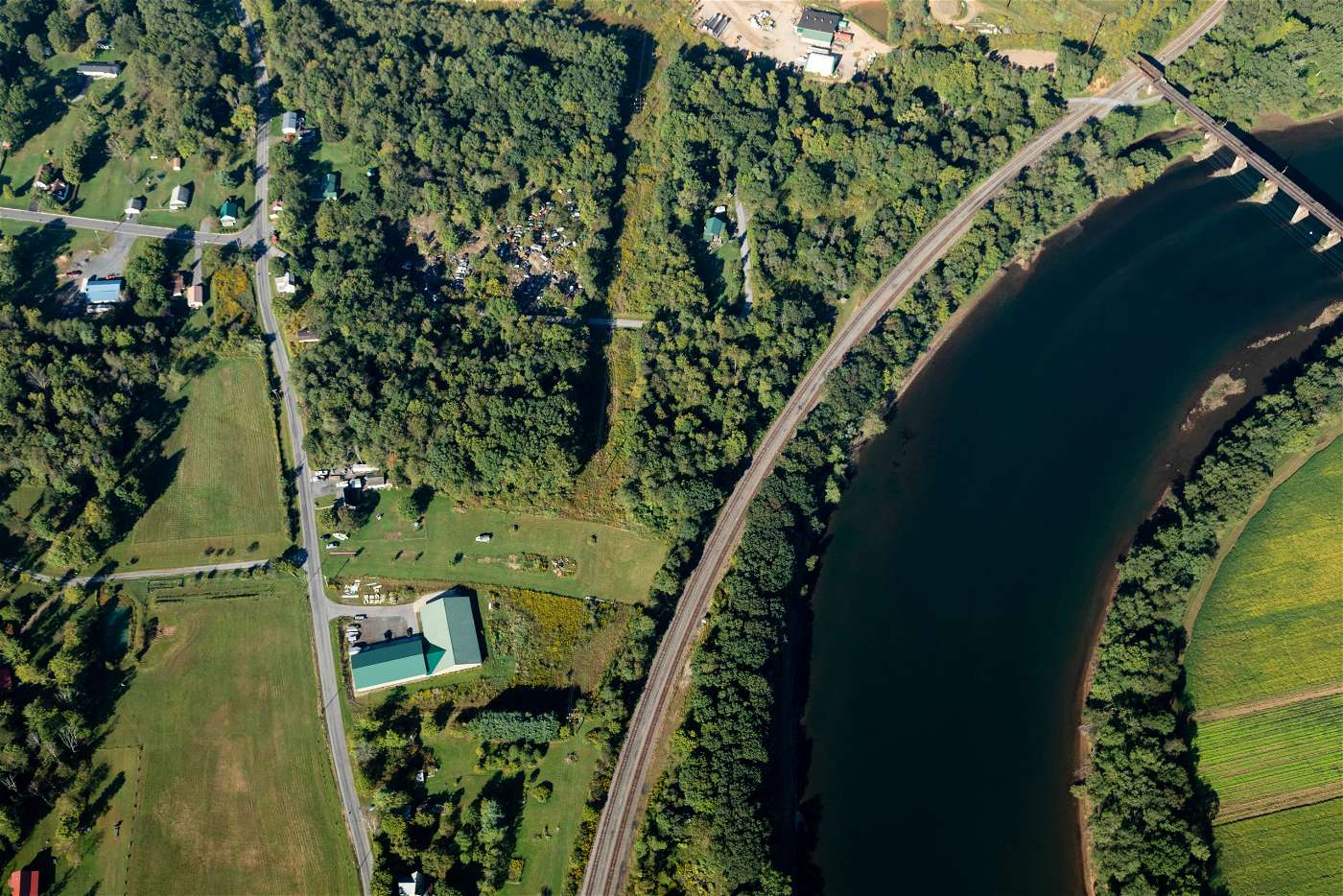 K10 welcomes the opportunity to work with businesses who share our goal to plant trees across Pennsylvania and restore its impaired rivers and streams. We will work with you to develop a multi-faceted partnership that aligns with your goals, engages your employees and customers, and showcases your commitment to restoring a national treasure.